We were both apprehensive because of the horror stories we had heard from all bikers going through Ethiopia – Kids throwing stones at you, people driving donkeys and cattle out in the road to hit you…
After two weeks of Ethiopia, we have to take a stand here for the Ethiopian kids (and people in general). Though we realized fast that there IS another – aggressive – attitude visible here in Ethiopia, we had very few negative incidents. We guess that is mostly due to our driving technique, and the true hospitality of the Ethiopians (yes, hospitality and aggression form a peculiar mix here!). So what did we do? We slowed down. Whenwever we saw someone we waved like mad. We smiled at everybody and looked them in the eyes. And believe it or not, this kid that just picked up the stone? Or that made an angry gesture at you? The other hand goes up, it waves back and you get a HUGE smile. Works in 99% of the cases. True is also, though, that in the 1% cases the kid has not seen your smile, or chooses not to see it, it still lashes its whip menacingly in your direction, throws a stone (badly), or rolls something on the street. Nothing of this is ever very targeted, and though it is quite disconcerting – and certainly not completely without danger for you as a rider – we felt that the aim of this is not to hurt you. Little solace this might be if you get hit, of course.
We came to that conviction after we observed several times how Ethiopians treat each other, both in traffic and outside. We saw a 2 year old throwing stones at a man walking with a big load of wood on the other side of the street, the man just walking on laughing. We saw, a dozen times, grown ups stooping and picking up some small stones and dirts whenever kids, or even young grown ups, approached us or our motorbikes, throwing it at them to shoo them away (we did not ask for that, believe me!). The reaction was always laughter (accompanied probably by a „you missed us!“), and new approaches. We saw young women and men shoving, kicking and hitting each other on the roadside, all the while giggling and then hugging each other again; we saw kids lashing their whips at each other and screaming in delight. We saw a young dutch-ethiopian kid fall to the ground, and his Ethiopian grandmother cheering him for this (much different to the reaction of his mum and dad).
Most enlightening was our involuntary ride with a truck, from Gashena to Bahir Dar. In this 7 hour trip, we had ample time to observe our driver, how people reacted to the truck and his reactions to what happened on the road. Very similar to our experiences, people herded their cattle on the road without much caring for him coming, kids whipped their lashes and at one point a group of three kids even rolled some wooden blocks on the road in front of us. In the dark, while it was raining. He took it all with what seemed to us unnatural calmness, and we were very happy we had such a very atent and alert driver.
Our resume: the Ethiopians in general cherish and support a kind of warrior-behaviour, apparently both in men and women, and especially in kids. The problem is that some of this behaviour does not correspond well with the modern age, especially not with fast driving motorised vehicles. People do not drive out their livestock – their income! – on the road to create accidents. But they think they have right of way, and that when YOU come into their sphere, you should better behave and adjust to their terms (which is, to be honest, perfectly ok with us). And at least now, the motorised traffic is still the minority, and mostly behaves accordingly. We also believe that none of the kids truly meant to hurt us, and that they would be shocked if anything really bad happened. But we also think they find it highly entertaining to be able to bug motorists, and they will not stop that behaviour until their parents teach them to (who do not seem to see any problem with that, mostly).
So, yes, you need definitely to be very aware in Ethiopia, have your wits about you and adjust to the different set of road rules. But at least in our experience, the smiles and laughter and joy we shared with people on the road far outweighs the few bad experiences. But if your idea of traveling is rushing through a country at the top speed that is by law allowed to you (or above), then you should better forget about Ethiopia. Not only because you will most certainly get pelted by stones and sticks, but also because you will hurt people and animals. Just stay away please. 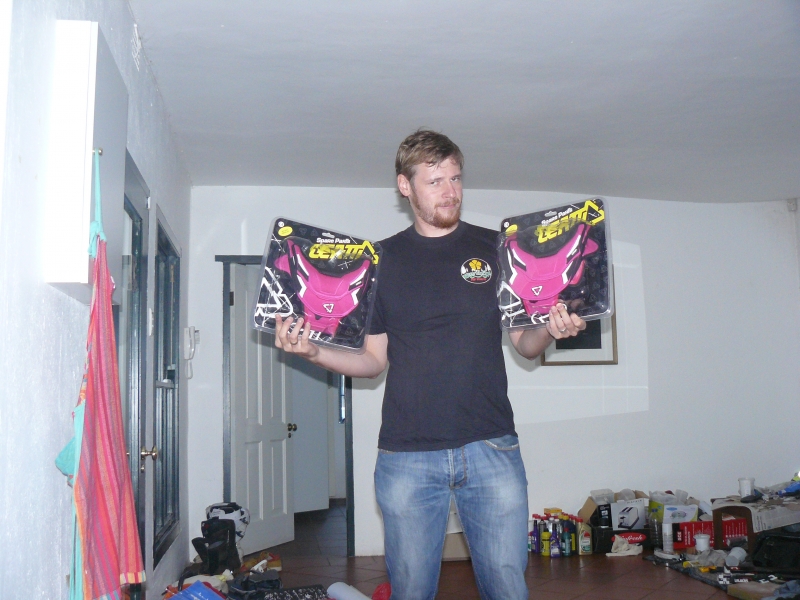 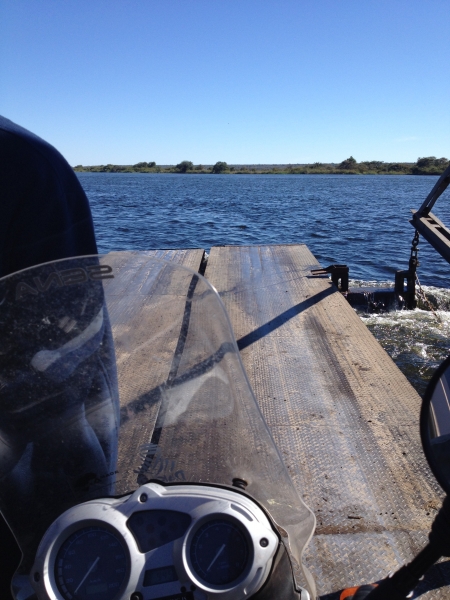 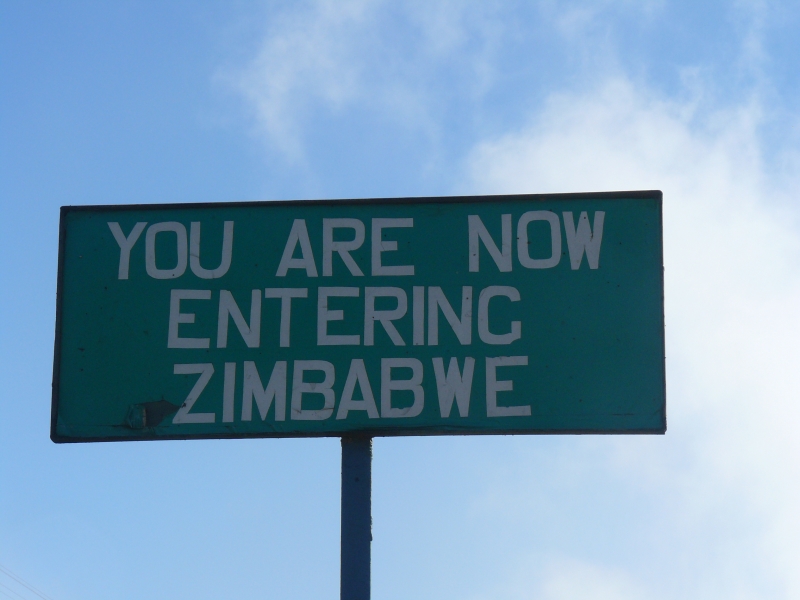 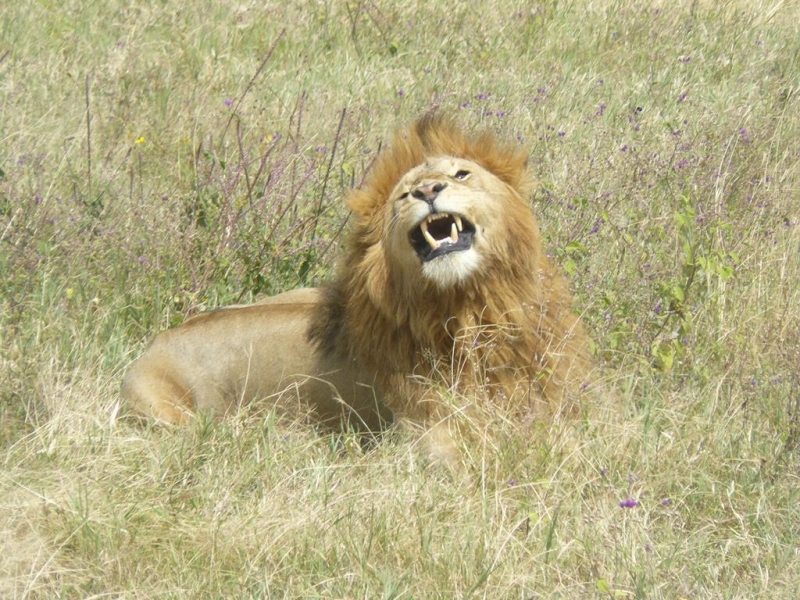 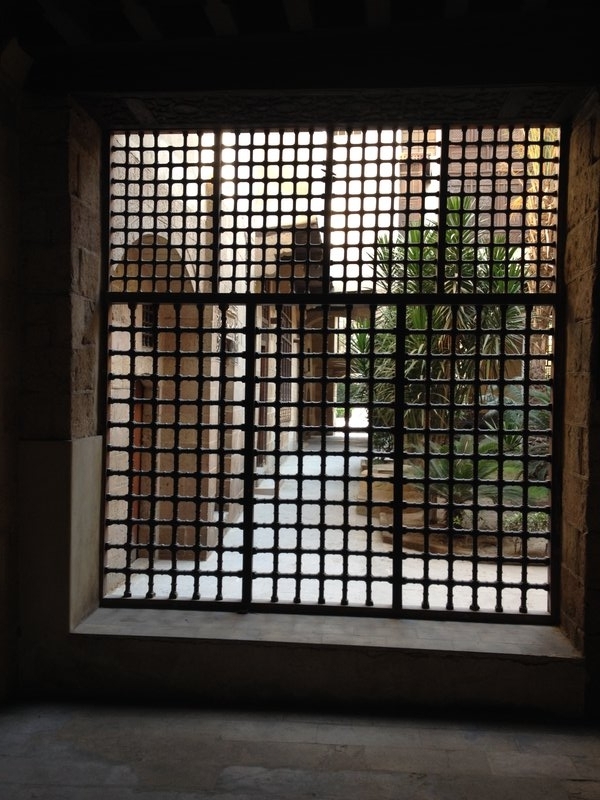 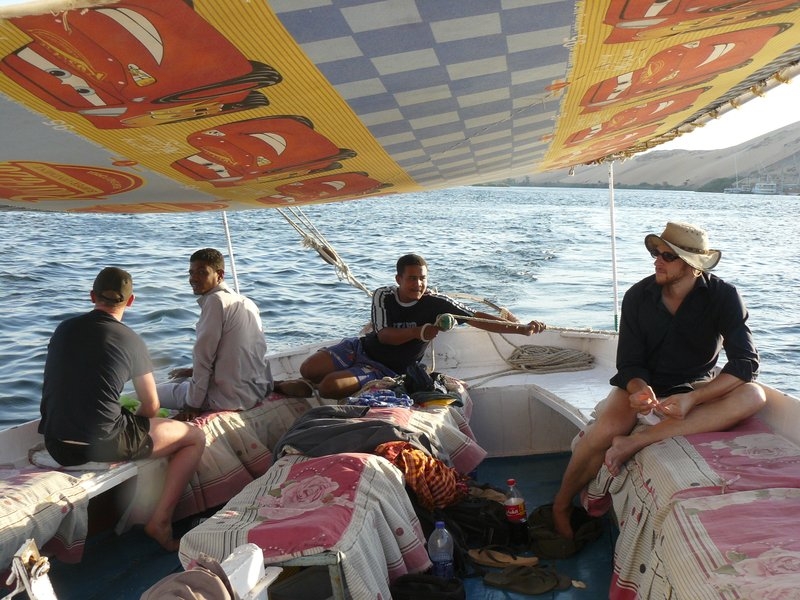 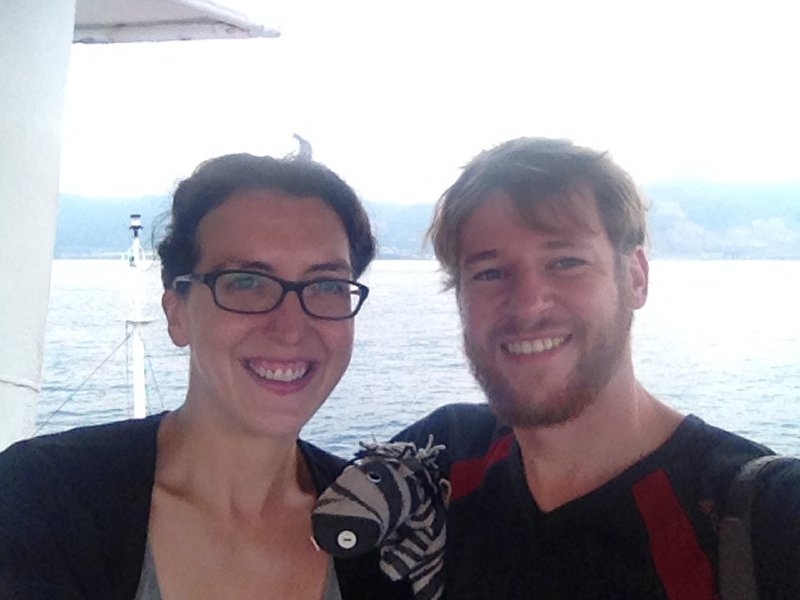 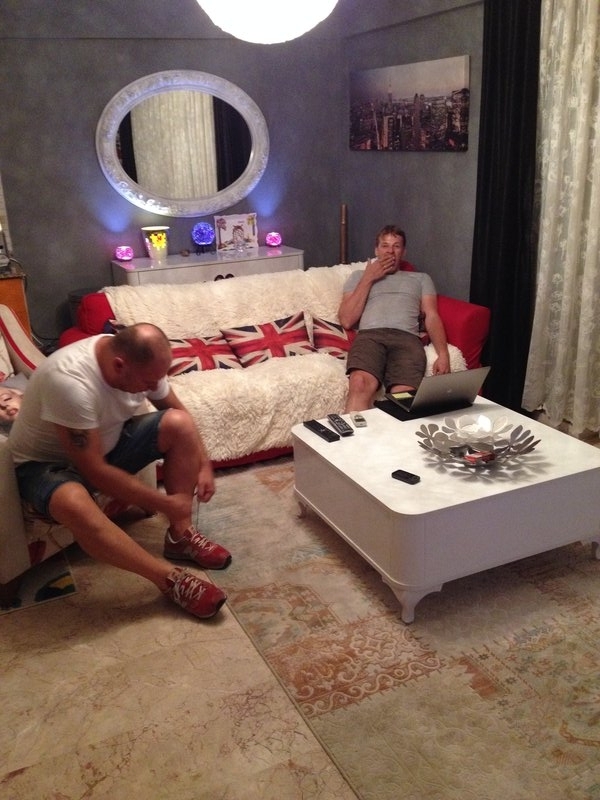 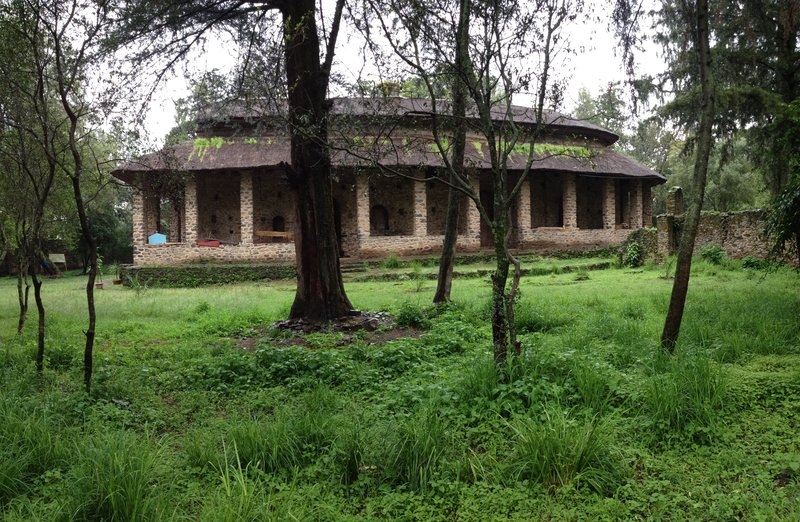 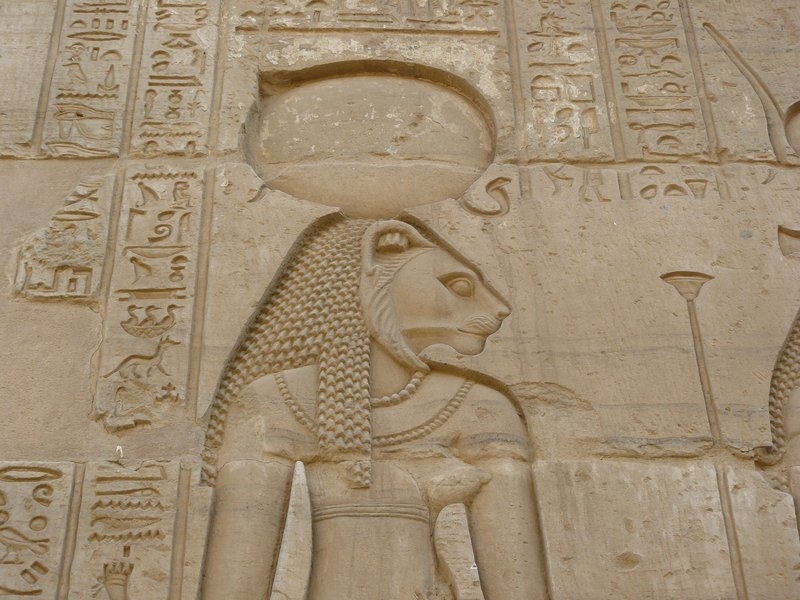