The border ferry from Botswana to Zambia runs across the wide Zambezi river. Passing what felt like 2kms worth of waiting trucks before we reached the customs office, we expected a large, maybe even two-storey ferry. What we found was a floating platform with patched up metal flooring. Two bikes, a car and one truck filled it to the brim. Leaving, we looked back and thought about the truck drivers, wondering when they might get to cross over – tonight? Tomorrow? Well, sometimes they wait up to a week. We later also heard that there were actually three ferries running, some time ago, but two of them have been out of order for a while now.
Our ferry already falls into Zambian authority, so we already were surrounded by fixers and started haggling over prices in dollars and the exchange rate for Kwachas (the Zambian currency, if anyone wonders). And pay the ferry, and put these extra red and silver reflectors on our bikes that we apparently needed (said the fixers, well..). The crossing does not take long, so Jan had barely time to jump back on the bike after paying the fare.
When we left the ferry, we ran directly into our two fellow motorbikers Florian and Istvan. Florian had stayed with us for a few days in Melville, and we had met Istvan shortly before we left. These crazy guys have been travelling together from Austria down West AfricaWe, and were now on roughly the same route up – although on a much tighter schedule. The happiness about meeting them unexpected was quickly interrupted by nervousness when we realized that they were doing their “deaf guys” thing. Well, Istvan is not doing that thing, he is deaf (and has been travelling the world on his bike these last 5 years, amazing!). But for the sake of getting through customs a bit faster and maybe also saving some money, Florian took to pretending he is also deaf whenever they hit a border. Because if you can’t understand what they are saying, they can’t make you pay, right? This had apparently saved Florian and Istvan lots of money before. So of course both guys were only gesturing wildly to us, and we, being very bad both in lipreading and sign language, thought they asked us to play along and also pretend we belong to the deaf biker community, in order not to “blow their cover”.
What followed was a quite interesting hour. Pretending not to be able to hear, pretending to know sign language, with a very bad conscience, and lots of sweating. We pulled through 5 different pay stations, many disbelieving eyes, including those of the british couple we had just talked to on the ferry, just hoping all would go well. When we had finally jumped on our bikes and left together with Florian and Istvan, the relief made us laugh. But certainly nothing we would like to repeat!
After a proper hello and greeting out of sight of the border controls, we made our way to Livingstone. Jan still had some problems with his accelerator, so we were going at the slow pace of 85km. Still, as Livingstone is not far, we reached the Waterfront campsite by noon, and met up with our other fellow bikers Rainer and Birgit – this time planned. None of us had been with so many fellow bike travellers in Africa, so we spent the evening together telling stories and exchanging tips and drinking way too much wine (and gin, in Istvans case).
The next day Istvan and Florian left, as they have to reach Ethiopia in a month’s time, while we went to look at the Victoria falls. Which is also where the featured pic from this post comes from: a good viewing spot on the Vic falls is from a bridge that connects Zambia to Zimbabwe. We thought of getting a day pass to have a better look at the falls from the Zim side, but as there was A LOT of water and spray that challenged the view anyway, we decided against it. But we kinda entered Zimbabwe. For a minute.

2 thoughts on “Across the Zambezi” 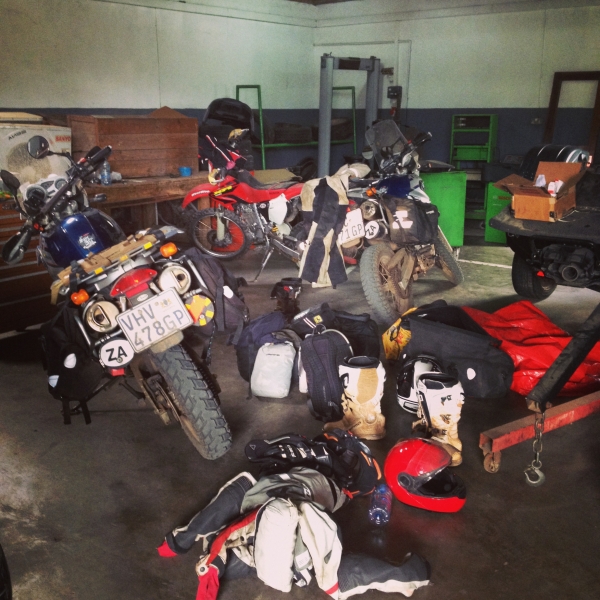 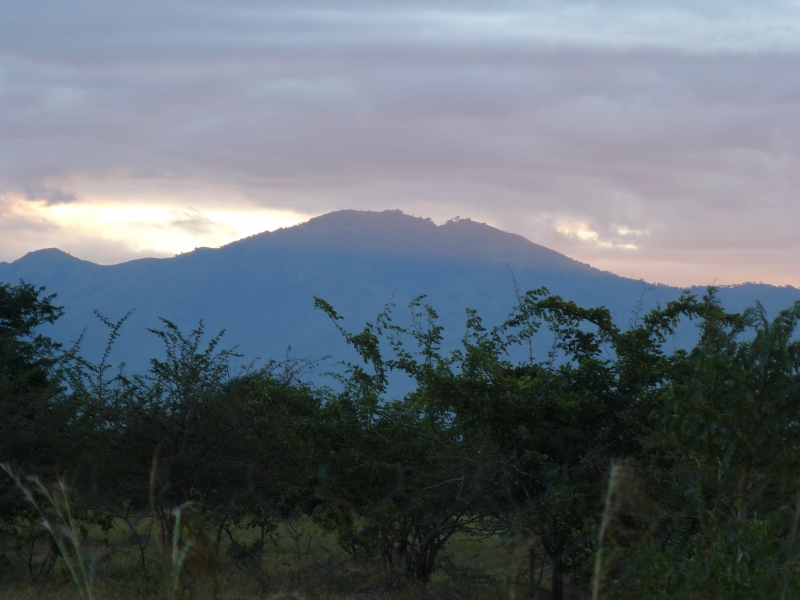 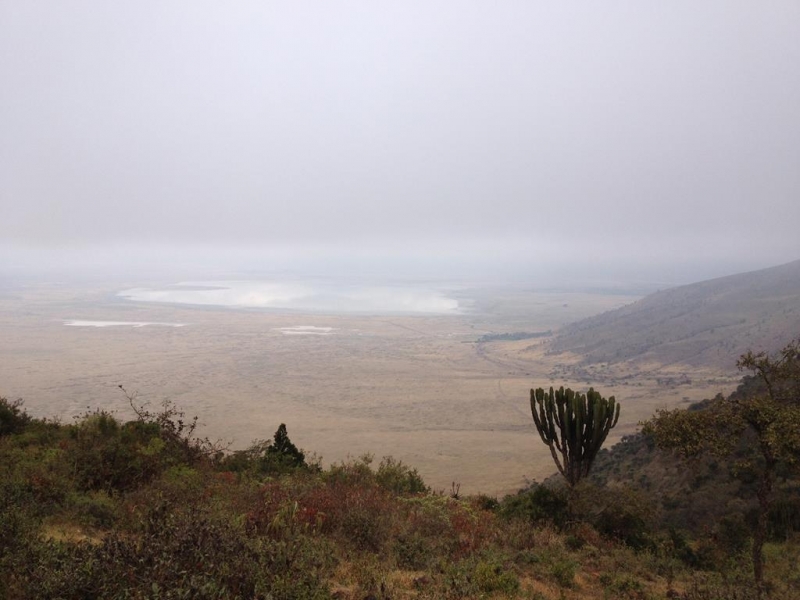 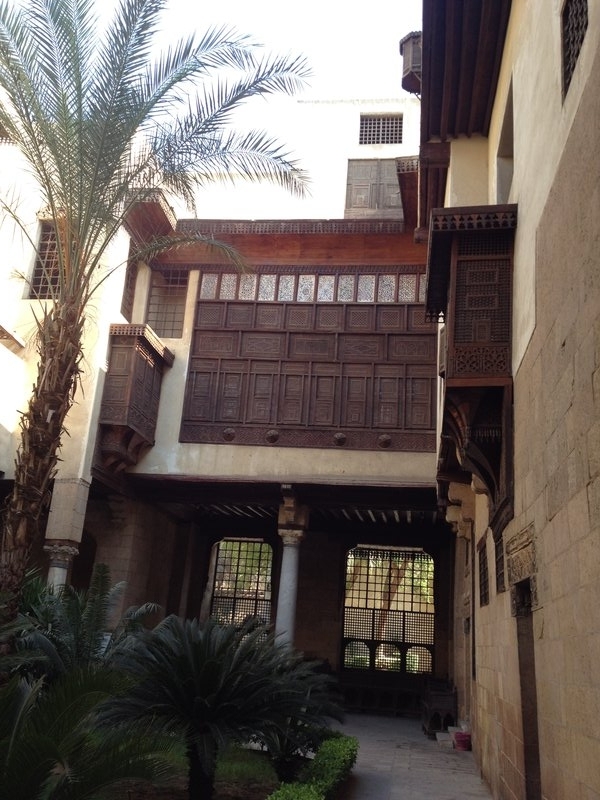 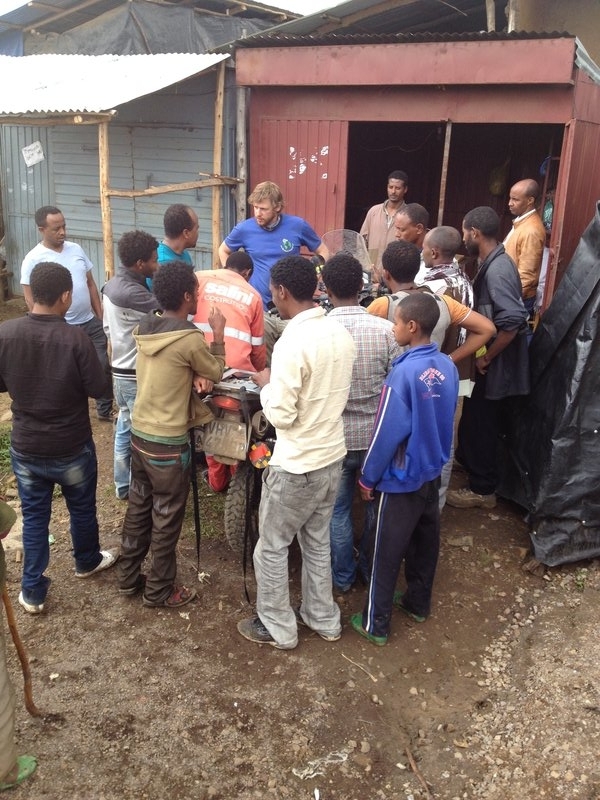 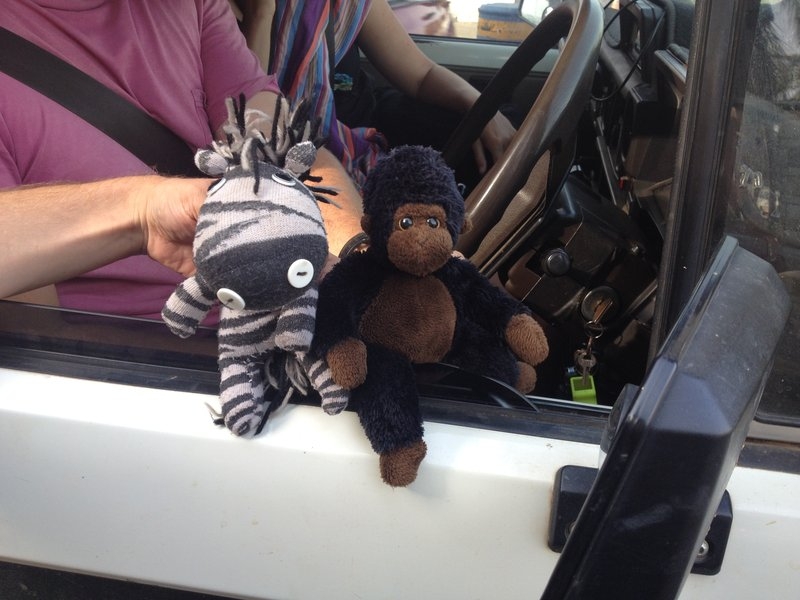 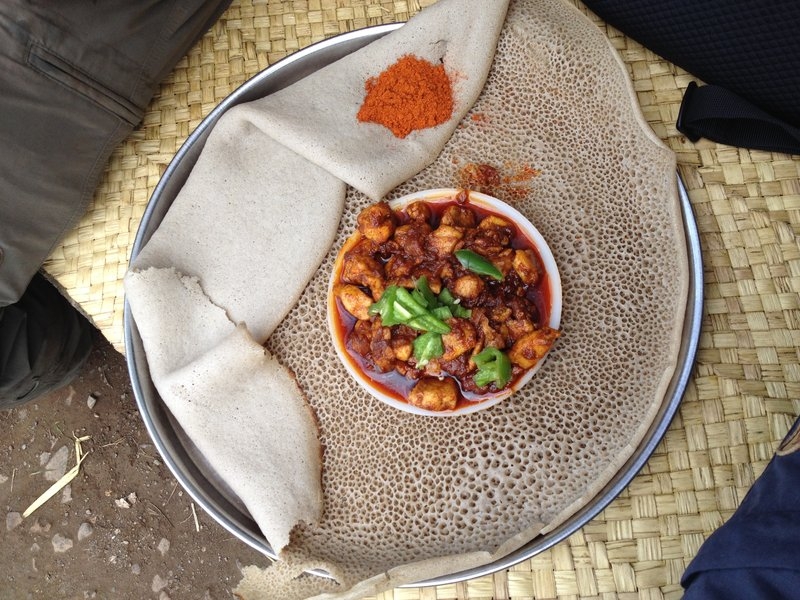 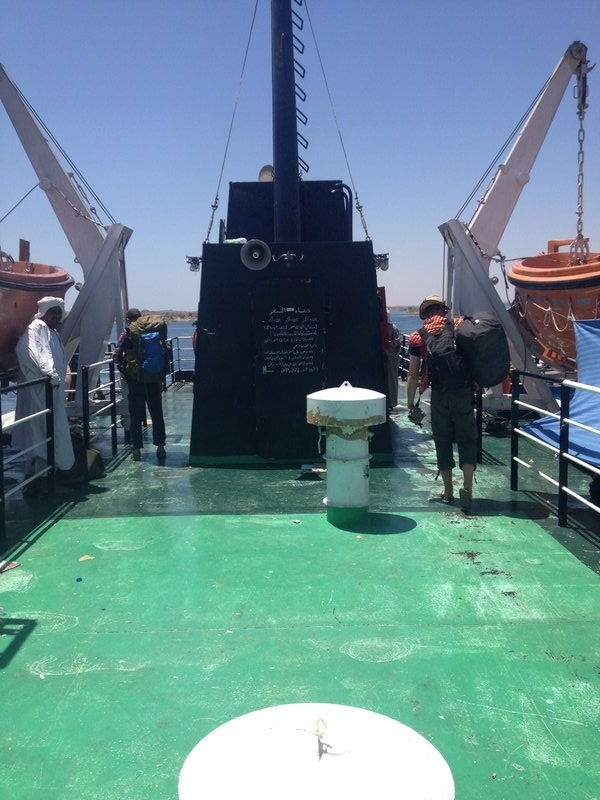 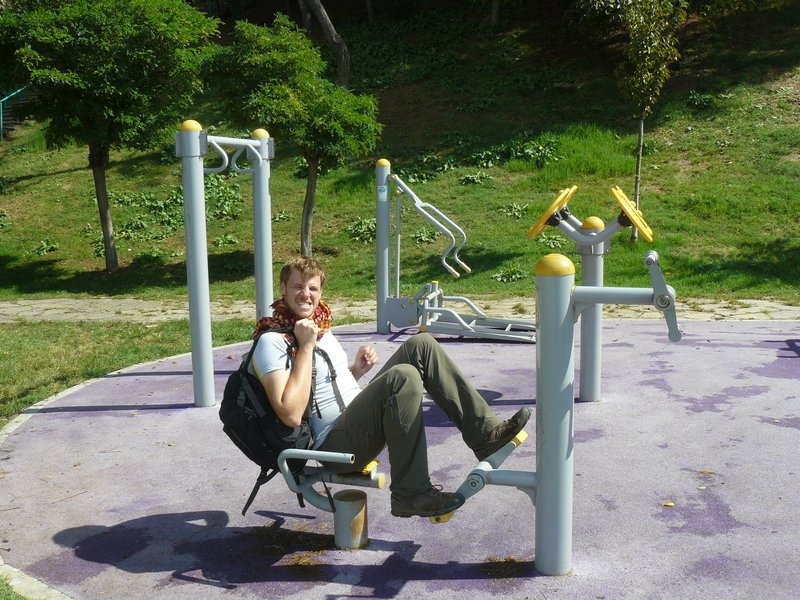 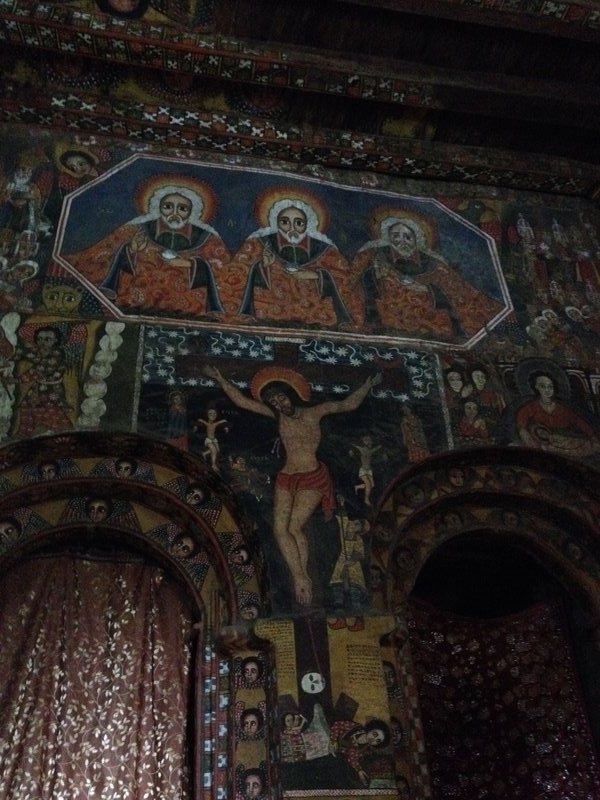