Welcome to Tanzania! We could really feel it even though the immigration officer was a bit on the edge. We rolled into Tanzania and were smitten by the beauty of our surroundings. Lush green tea plantations to the side of the road, picturesque villages nestled on top of the steep inclines of ridges and beautiful views into forests and valleys beneath us. A breathtaking experience it was on that first day. Unfortunately, the GoPro was off, so we missed some amazing views for our first Tanzania clip. But anyway, we stayed in a nice little camp that night (Bongo Camp shortly after Tukuyo), ate our first roasted Cassava and slept like stones. The next day, the road started its slow descent into the valley for our first stop – Mbeya. The Touts (Swahili for ticks) have already reached this far end of Tanzania. So while Anne was registering for a SIM card, Jan had to work its way out of a fake parking ticket and fence off the street traders. However, one of them picked up our teutonic descent and started talking to us in almost perfect German. He explained to us that he had learned the language at the Goethe-Institut. We were quite perplexed as it showed the guy’s great ability and potential to study languages – but instead he is selling naïve art in the streets… After Mbeya, we were also experiencing for the first time the traffic that we had been warned of before. As it turns out, the dangerous thing here in Tanzania are not so much the other cars, or the piki-pikis (small motorbikes), or the small minibus taxis, or the trucks. It’s the big overland buses, beautifully painted and named quite often or at least showing off a kind of life motto. When the first one just pulled out into our lane, overtaking a truck a few meters before us, and forcing us to brake hard to let it pass, we were stunned. But this spectacle repeated itself a few times either with buses overtaking us or overtaking oncoming traffic, and it stressed us quite a lot. When we reached our campsite for the night, “The old farm house”, our host Richard as well as a great guy we met there, Jay, explained the mad traffic for us: There is a Tanzanian law that forbids these buses to drive at night. However, to get the most out of a bus, it is run on a very tight schedule by bus companies. This supposedly leads to bus drivers’ crazy driving as they have to reach their destination before nightfall. One of the effects we saw right outside the “old farm house” where a bus went off the road and into a gorge. But bus drivers not only get pressured by their companies. They might also face lay justice and corporal punishment if they cause an accident and harm comes to passengers. Jay, who also rides a F 650 around Tanzania and thus knows how it feels when the busses take you for a tiny, slow piki-piki bike, shared his modus operandi with us: whenever there is a bus, try to get to the side of the road and stop. If there is no space on your side of the road, consider crossing over the other side. Just get out of the way. From the “Old Farmhouse”, we had to go down again, leaving the mountains to cross Baobabs Valley. The stretch down the escarpment was a classic winding mountain road, but as the road here was old, and did not have a hard shoulder, it meant we had some quite close encounters with the mad busdrivers – there it really helped us to remember Jay’s tips for the road. Then Baobab Valley really lived up to its name and made us forget our sweating and cursing down the mountain. We arrived at our campsite for the night, the Jozi Lodge, happy and exhausted, and shared a chat and some couscous with our host Felicita here (who had never tried couscous, but liked it a lot). Our last stretch to Dar (short for Dar es Salaam) was 307km. So we left Jozi Lodge very early (personal record: 7:45am) to go through Mikumi National Park. Luckily, we only encountered a few baboons, zebras crossing and a herd of Giraffe. The big cats in the park supposedly stay away from the one main road – something we really liked to hear the evening before. We already got to Dar around 2pm but it took us two more hours to get to the Southern beaches where Jay had recommended a campsite to us. Dar is packed with cars – 30.000 newly registered every month -, piki-pikis but also with the city’s efforts to cope with the traffic: a rapid bus system that is being built, roadworks in order to improve them and rerouting through one-ways. And of course it was blazing hot, and we tried to open all possible slots on our jackets and pants and helmets to get in some air. Still: we loved it! A city, a real city! And the people were all quite relaxed and cool, and gesticulated for us to go through in between cars and go first at robots (probably taking some pity on these stupid Mzungus frying in the sun). 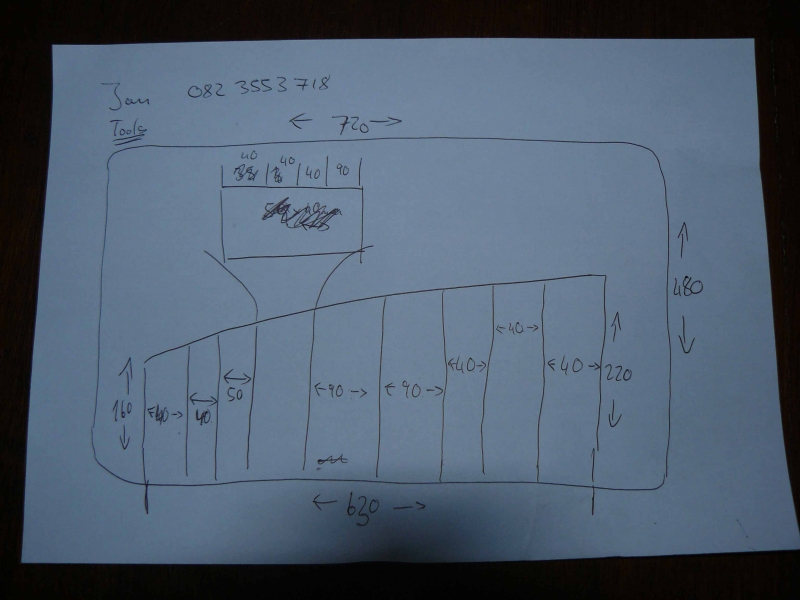 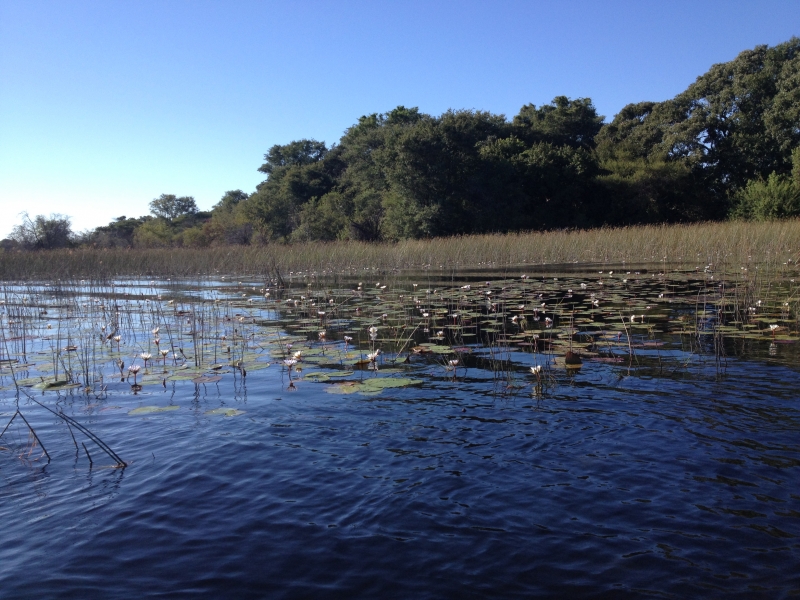 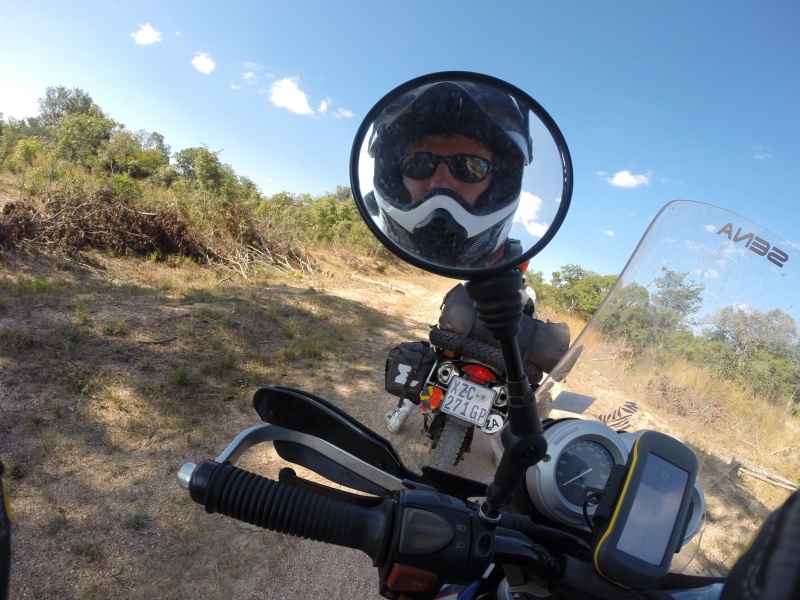 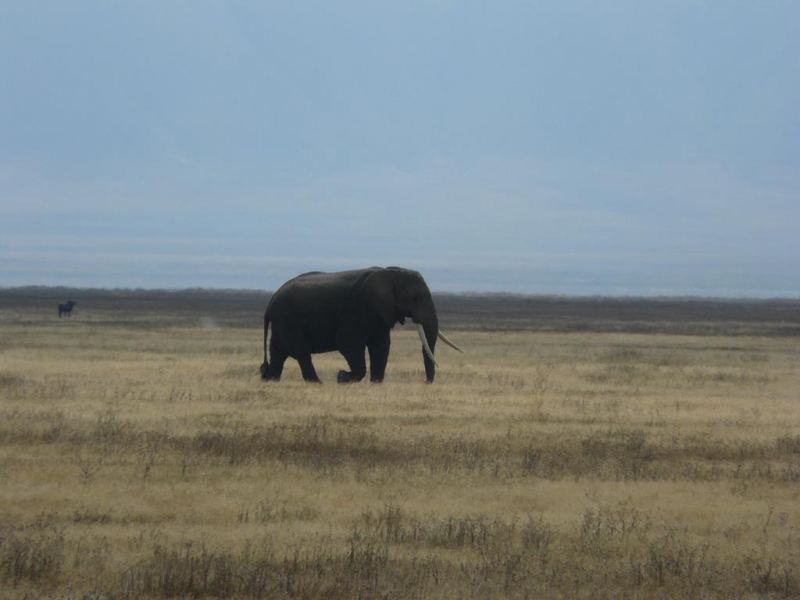 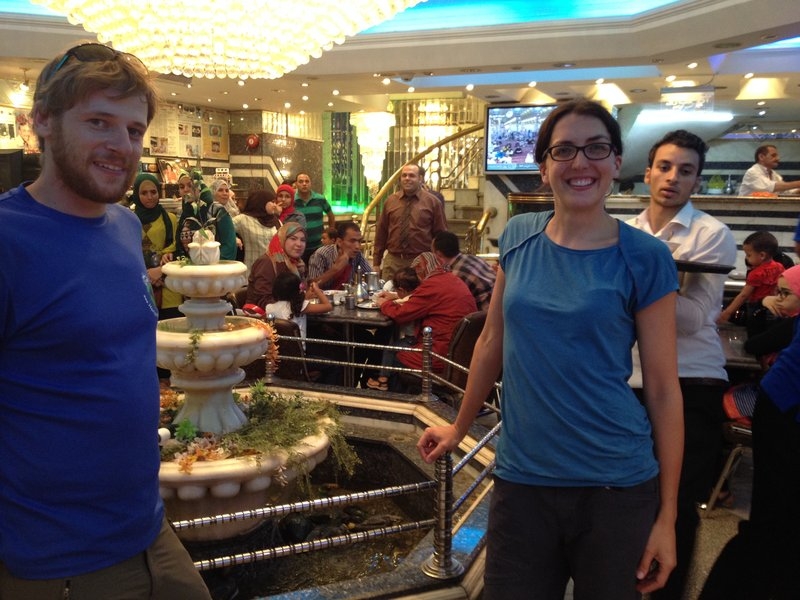 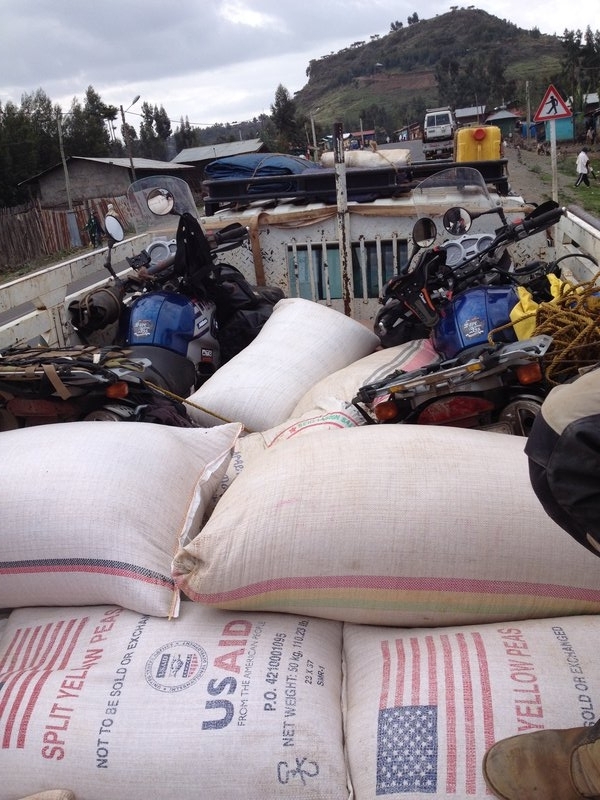 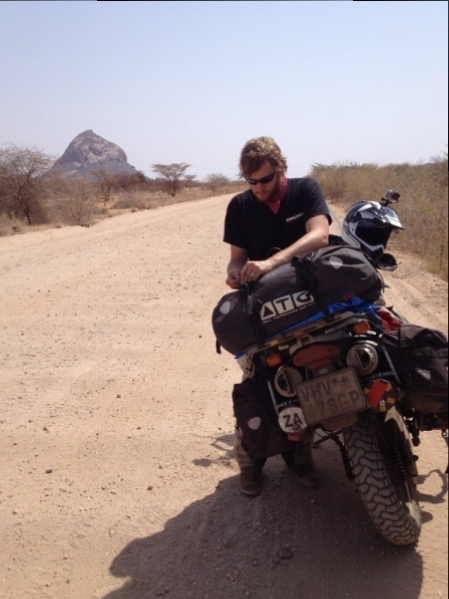 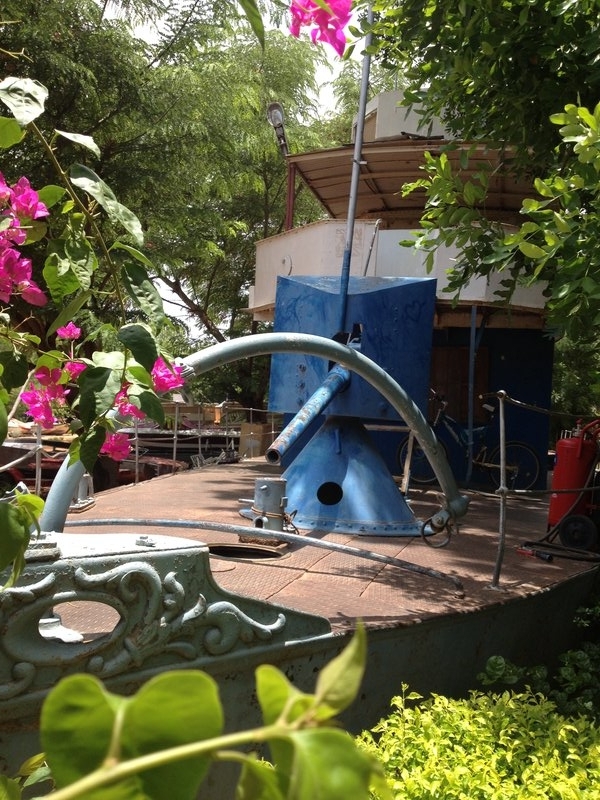 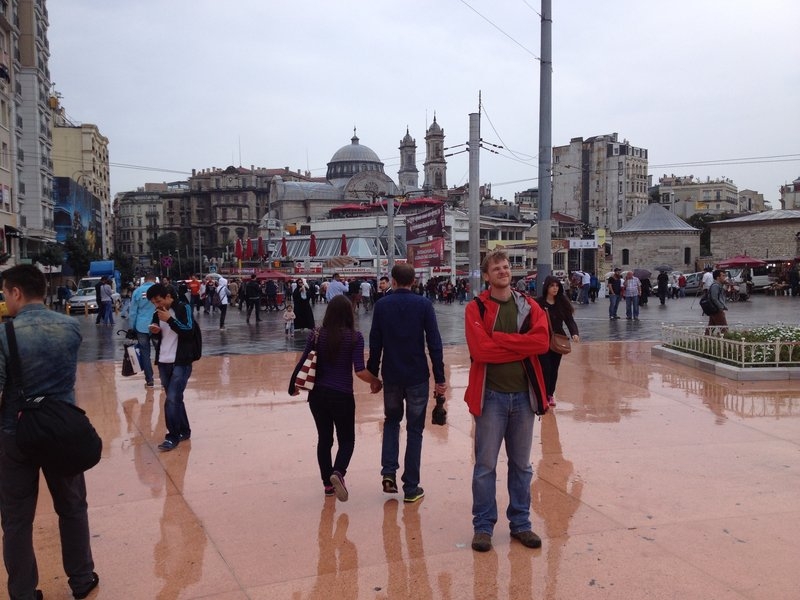