The border crossing into Malawi was the easiest any one of us had ever had, except the non-border crossings in Europe. Check, stamp, ok. Same for the carnets de passage (our vehicle papers). No fixers anywhere, as there was nothing to be fixed.

Rolling into the country we glimpsed a sign that told us that 80km/h is the fastest you are allowed to go in Malawi. And rightly so. The roads are normally very good, but the country has lots of people, and only very few of those have a car to drive on those roads. The roads are therefore, and rightly so, used for walking and riding bicycles. We felt that going between 50 and 70 km/h was best, as villages pop up frequently without warning. People are not suicidal here and look out for traffic, excluding of course kids and blind people (scary experience Anne had with a bicyclist, who was either really blind or really drunk but turned right in front of her anyway). 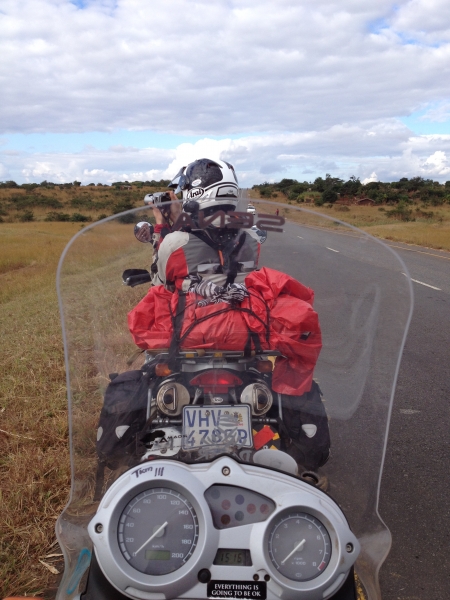 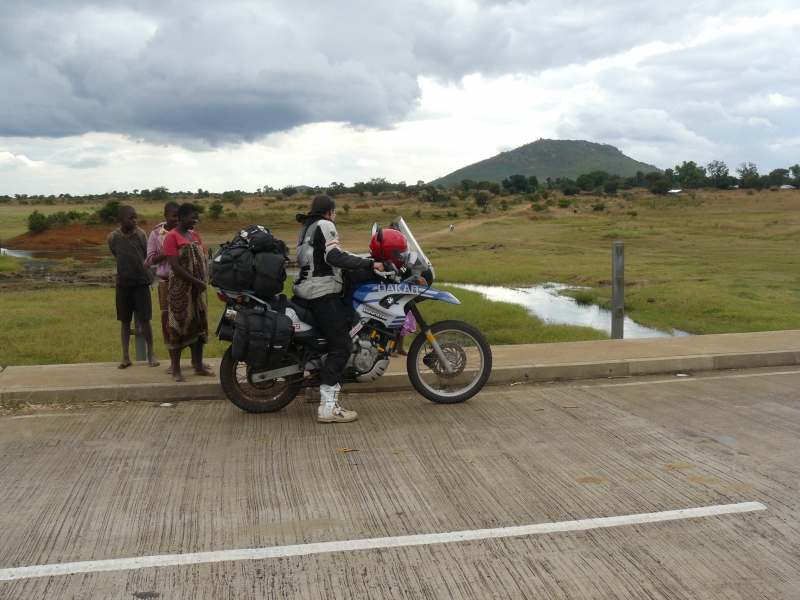 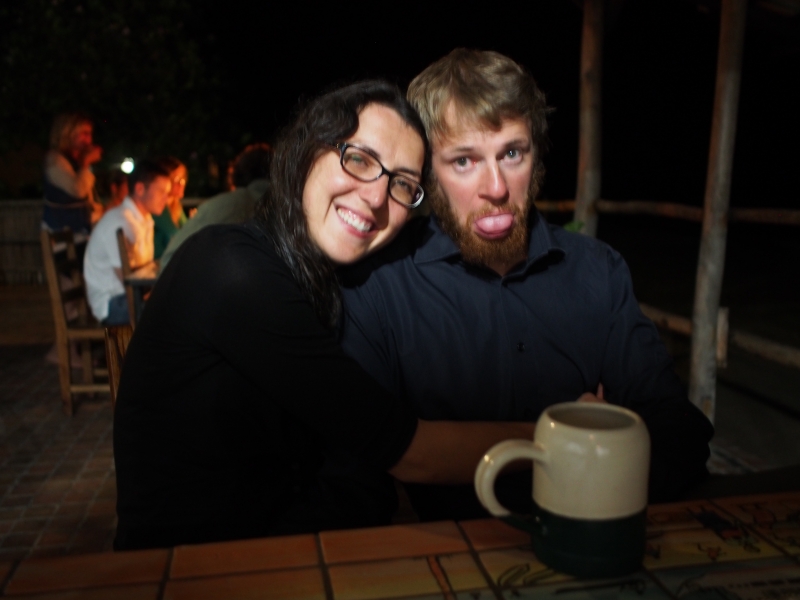 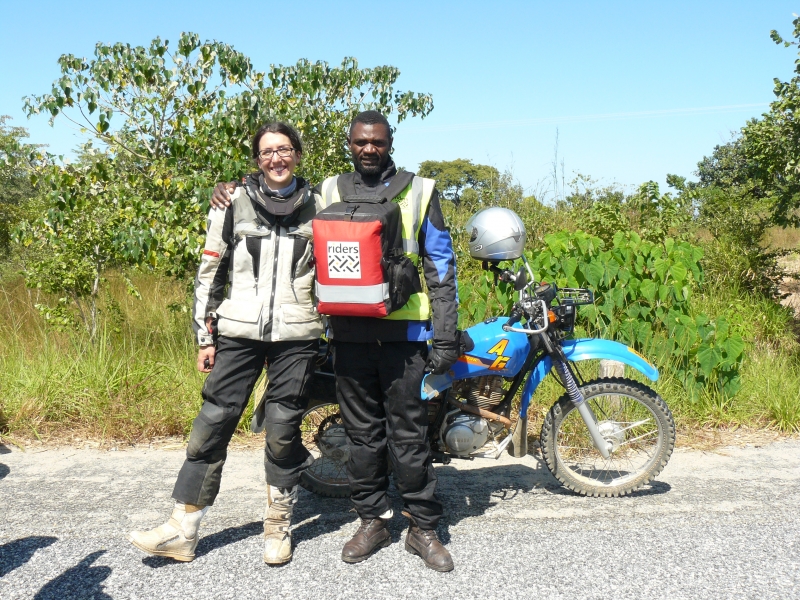 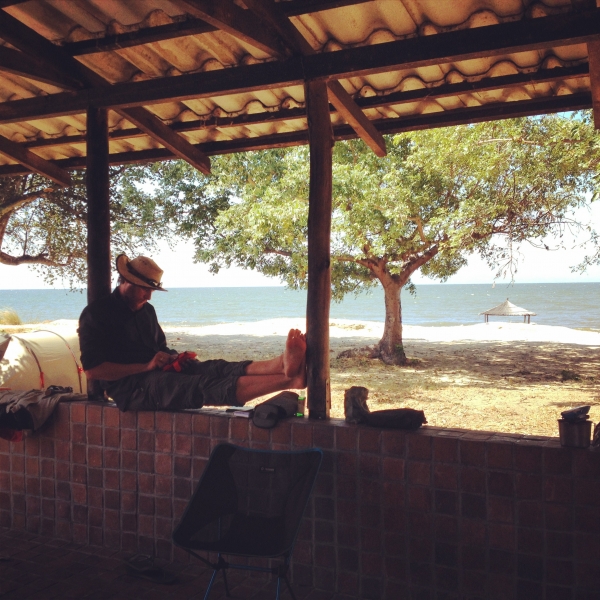 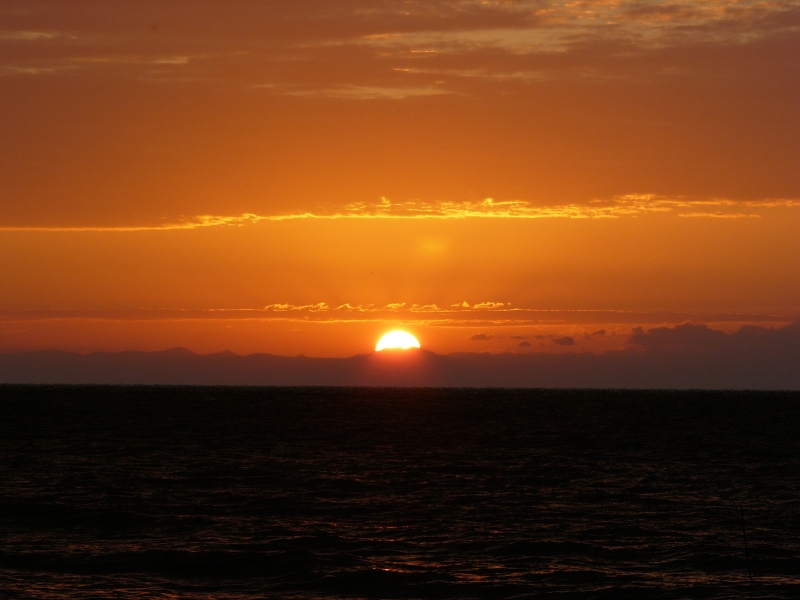 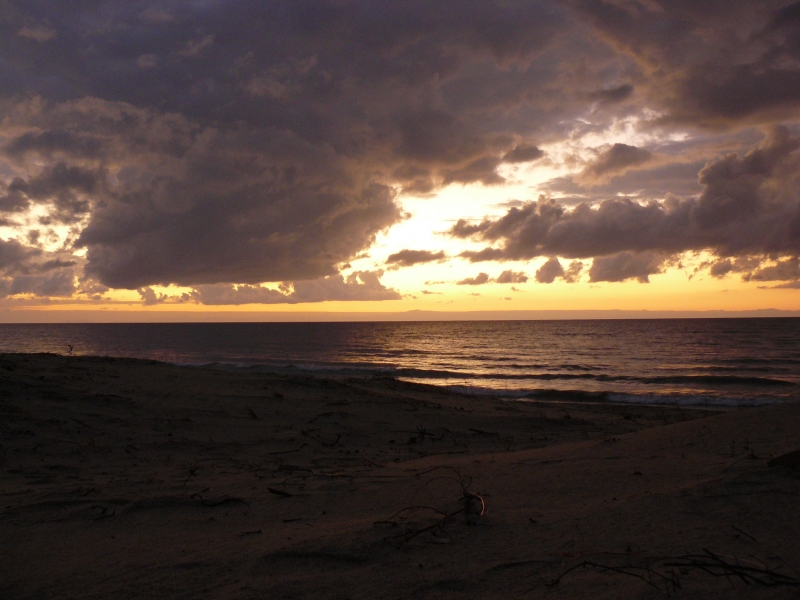 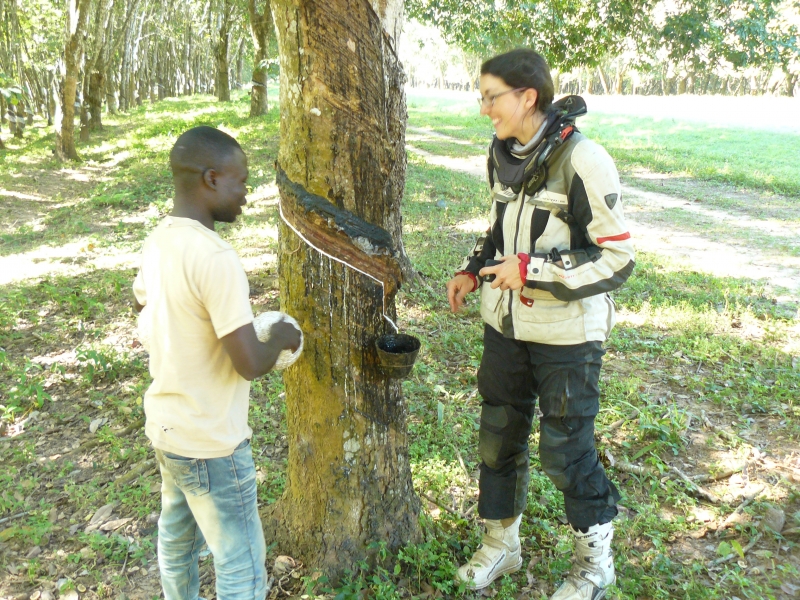 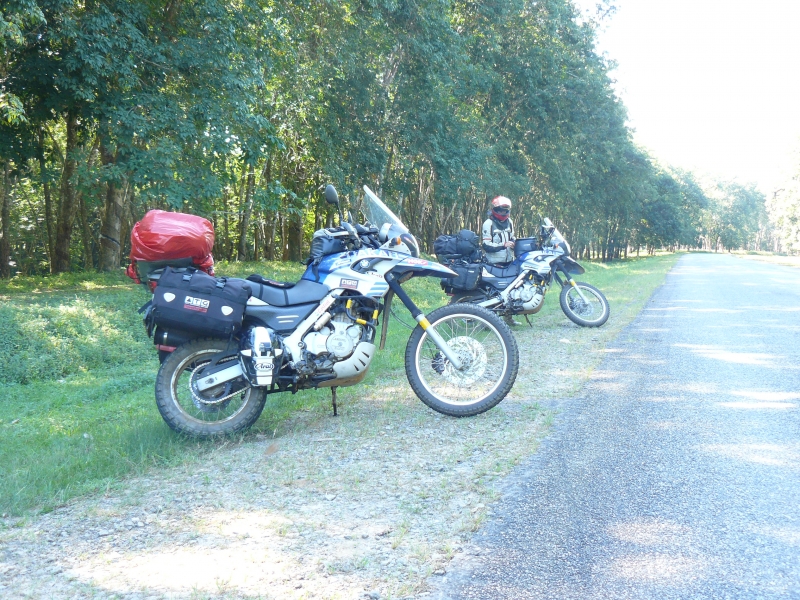 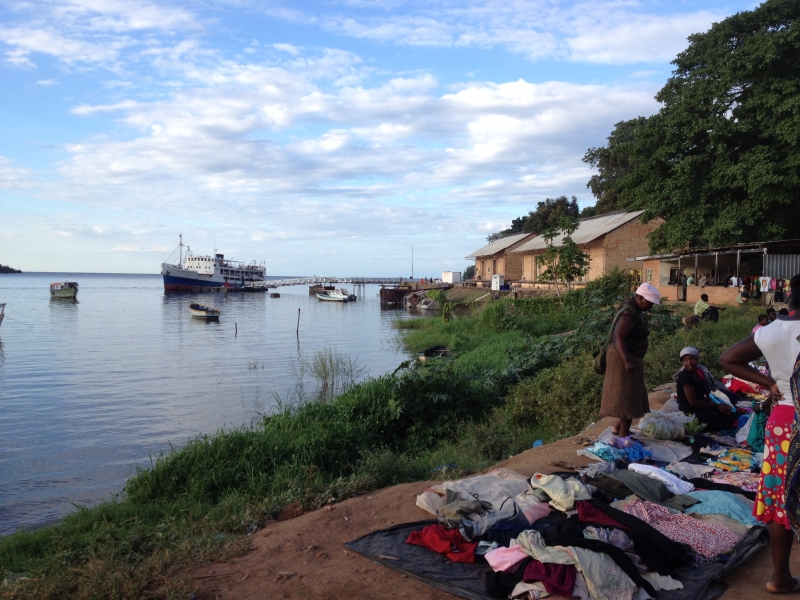 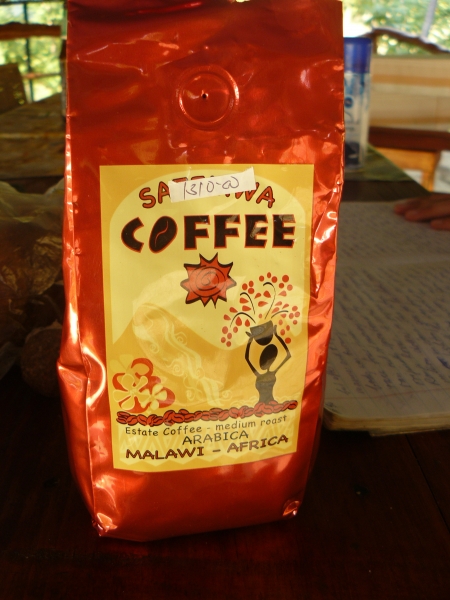 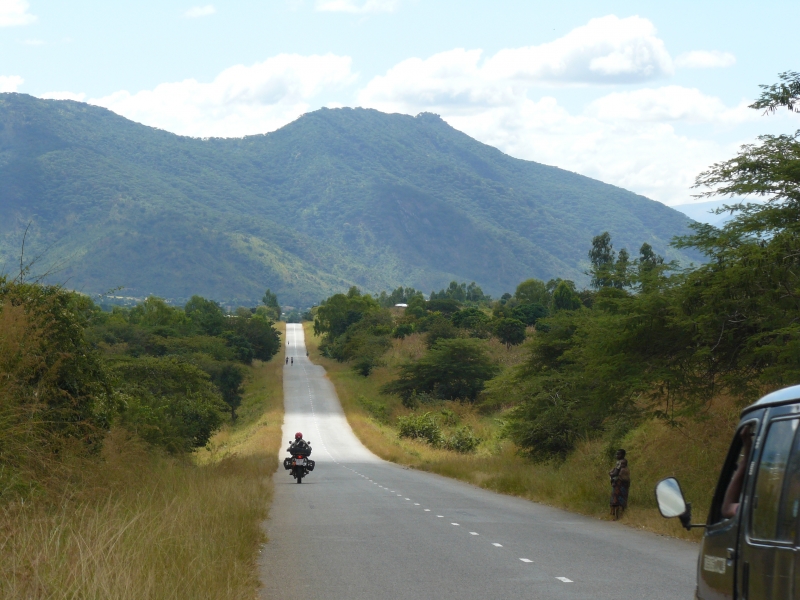 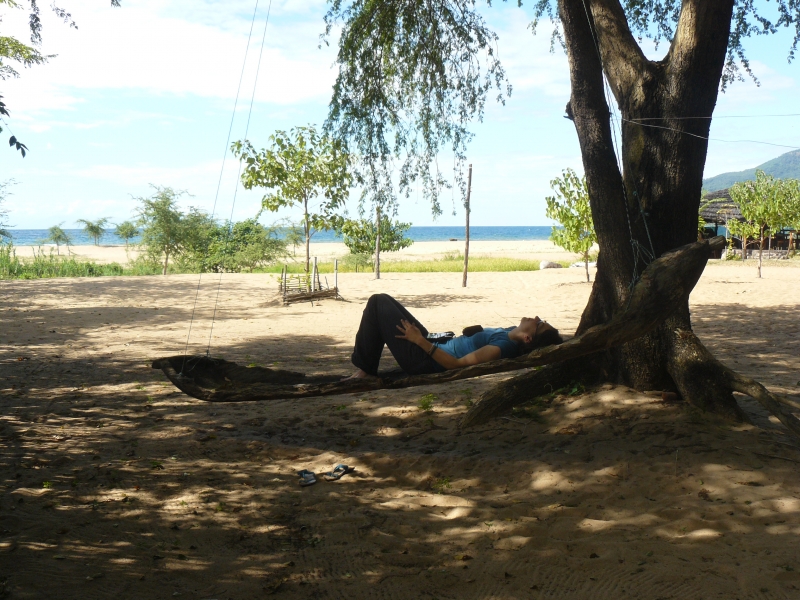 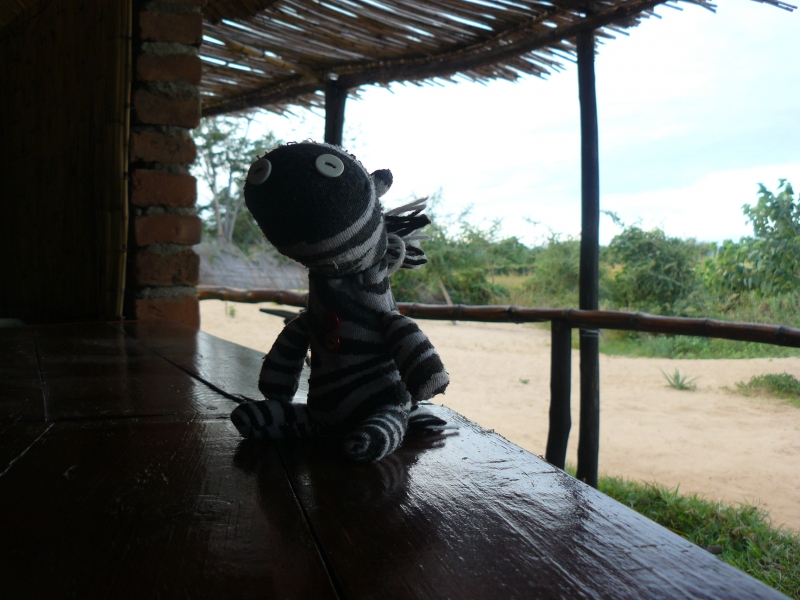 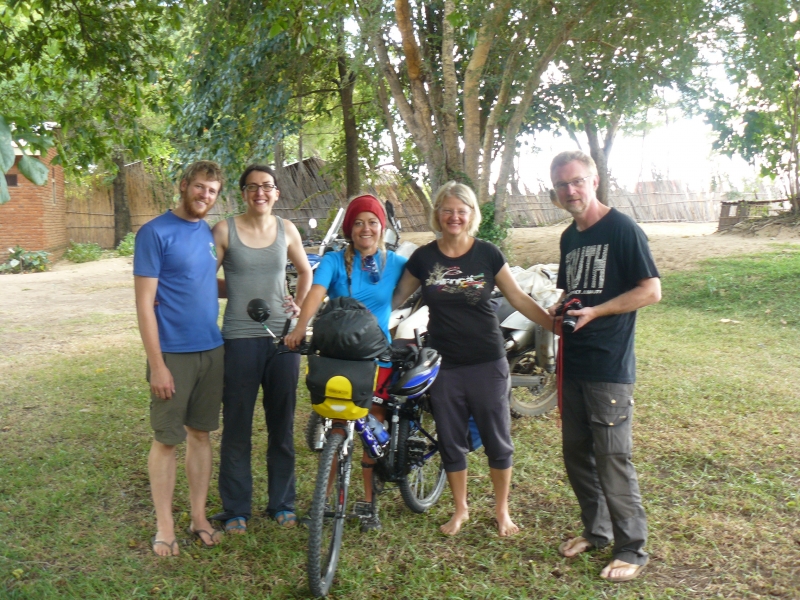 2 thoughts on “Malawi for Beginners” 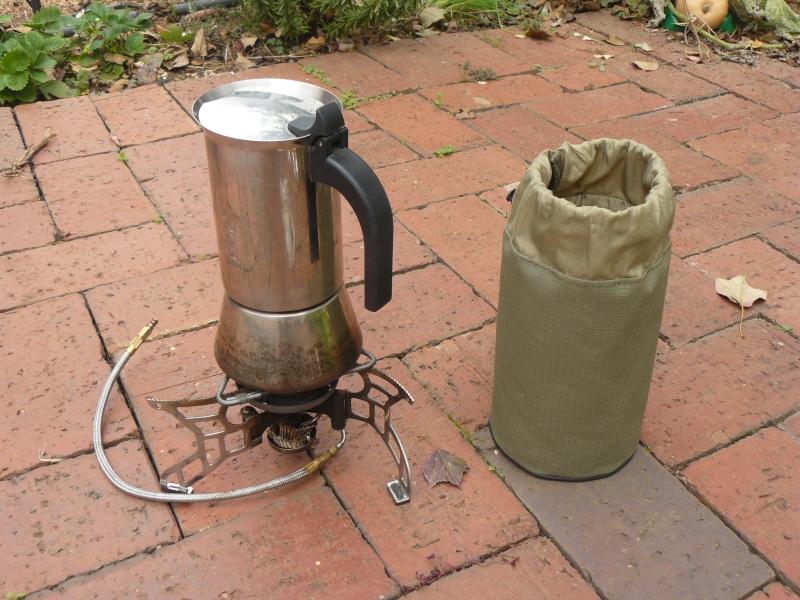 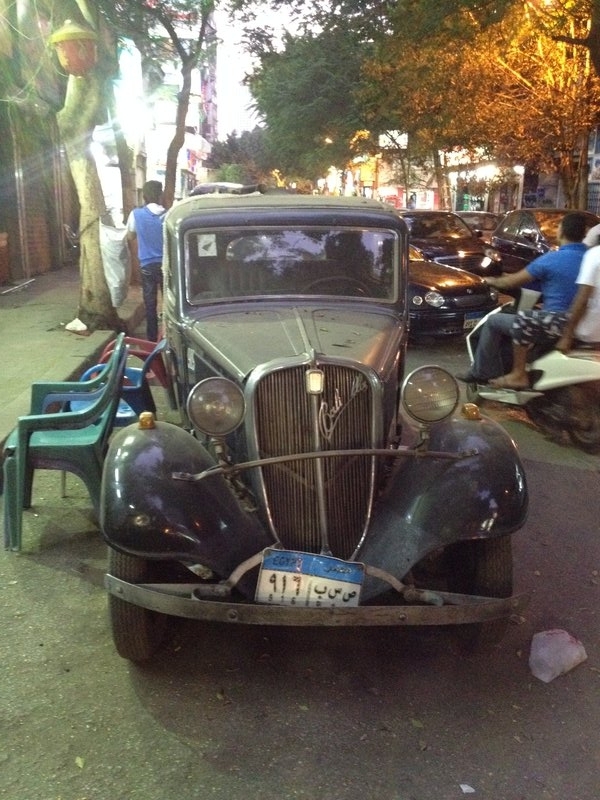 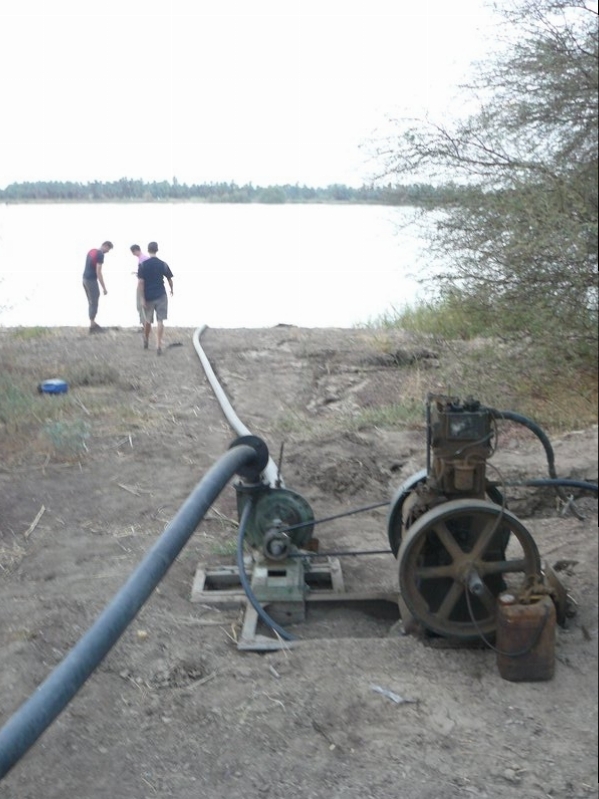 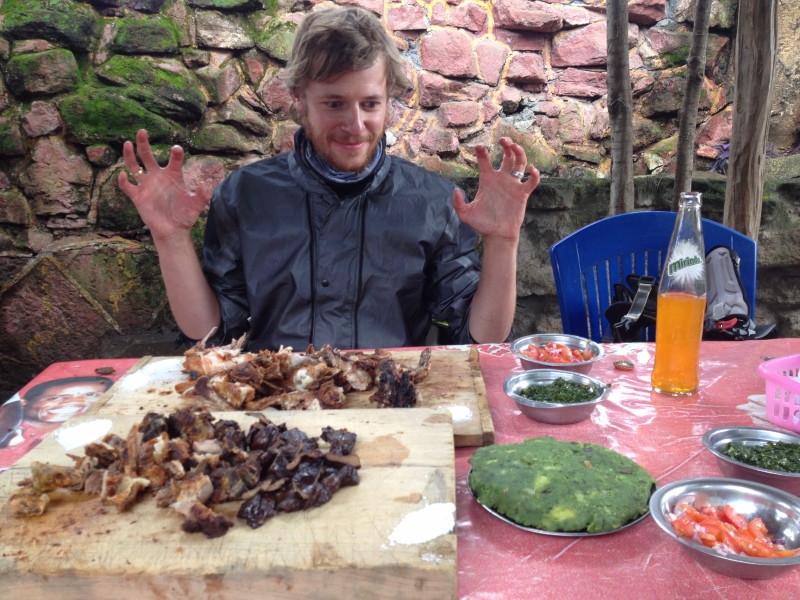 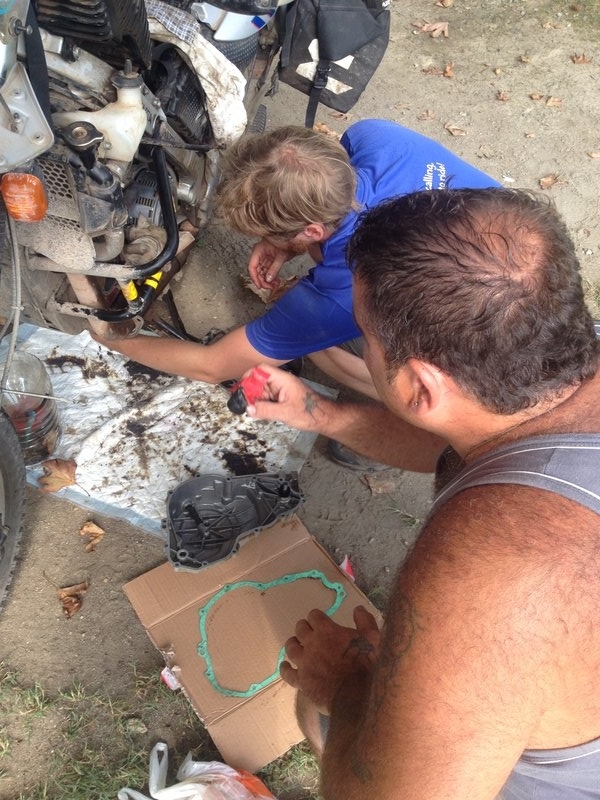 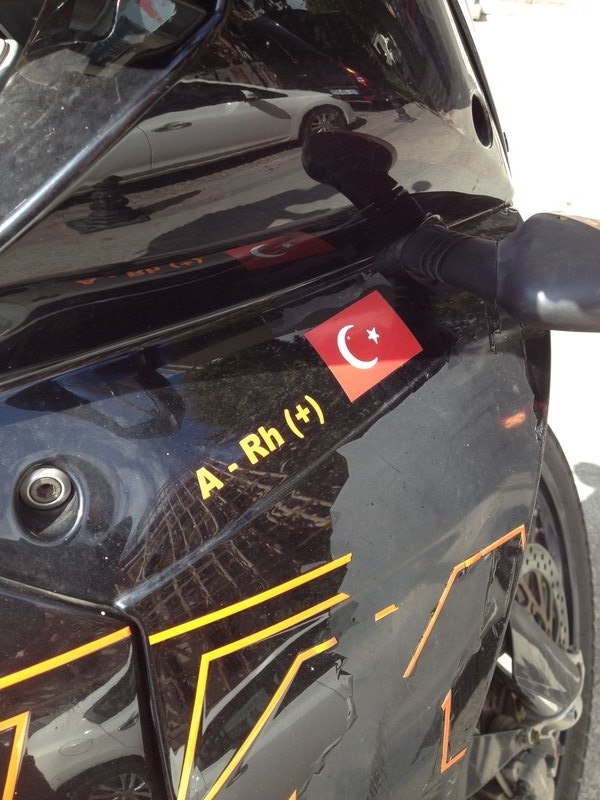 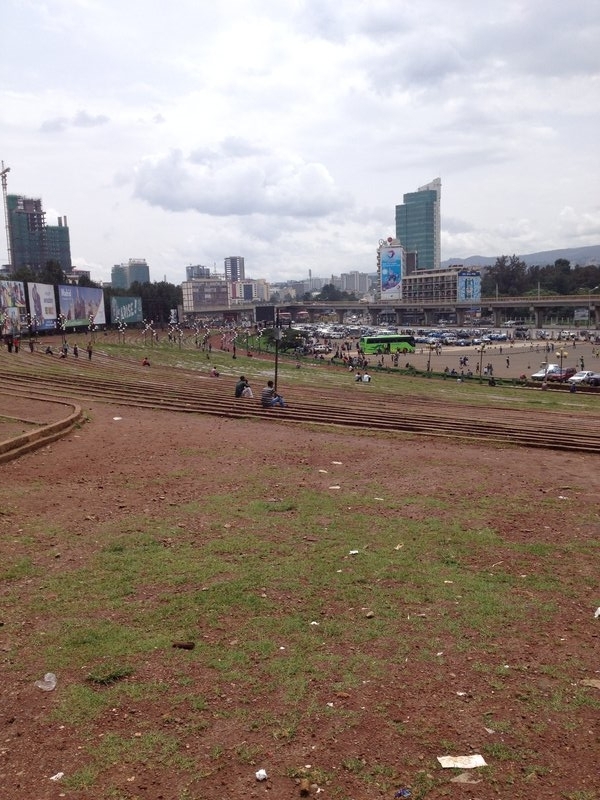 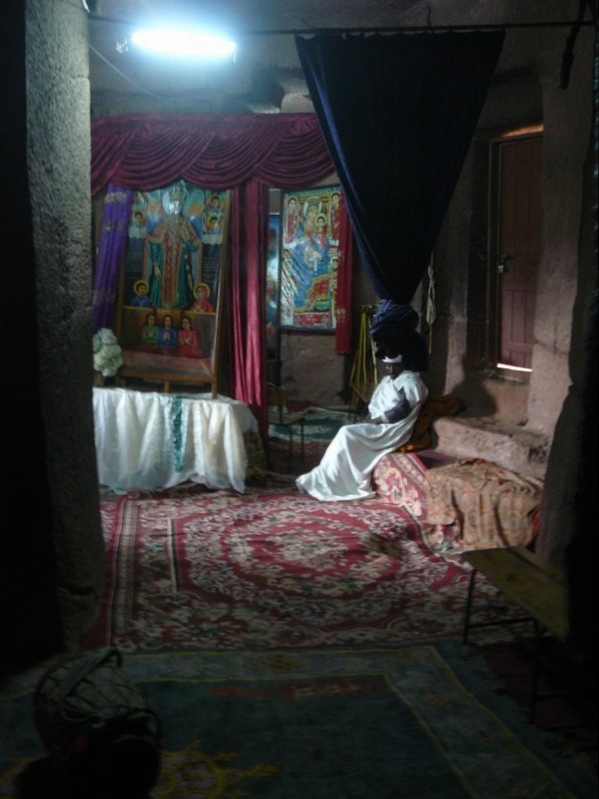 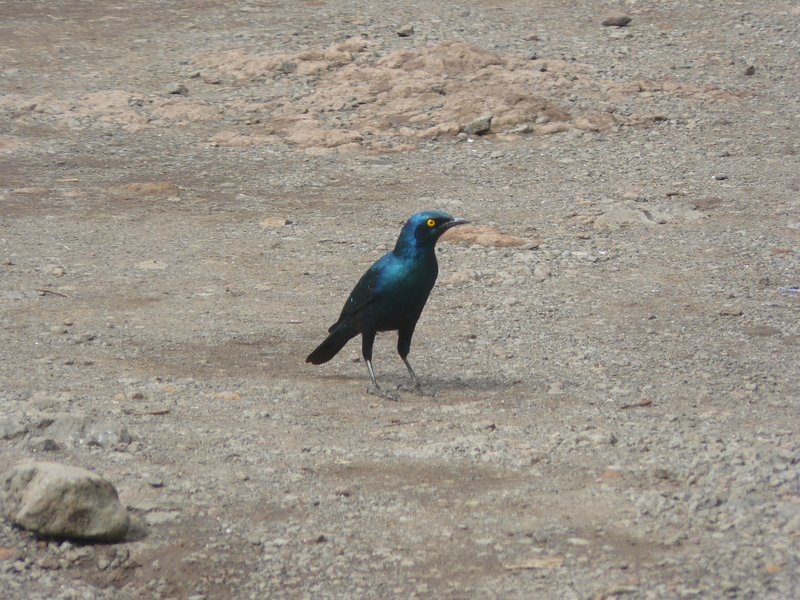