Skip to content
AdminJuly 15, 2014March 30, 2020 Uganda
After watching Germany playing France in the quarterfinals of the World Cup, we went ahead and did another touristy thing: white water rafting on the Nile. Our stopover Jinja is famous for its rapids and several companies offer rafting trips. One can think such a day out is quite an expensive affair but considering the three meals including booze at the end, the high level of safety provided (every raft is accompanied by at least one safety kajak) and the professionalism of the staff you cannot go wrong to spend the money. Well, and what can we say: we had a blast. Supposedly, the building of the Jinja dam wall has changed the rafting but we still had so much fun. Eight rapids are conquered thanks to a helpful introduction in gracefully falling off a raft as well as the instructions and the steering of an experienced rafter. These guys all looked like they were part of the national swimming team (and we soon found out why – rafting is work!). Indeed our tour lead Juma was even one of four people to present kajaking as a sport at the Olympics in London 2012.

So feeling in very good hands, down we went – some 25km of the river Nile – starting almost at the very beginning of this famous river.

It is difficult to describe what happened but try to figure a five hour long very wet roller coaster. Plus huge adrenalin rushes as well as great satisfaction once you are trough a rapid. This then paired with some relaxing stretches where your arms start hurting from the paddling as the river would only take you downstream veeeeerrrrry slowly.

By the end of this day, we were thoroughly soaked through, several times, from either voluntarily or involuntarily leaving the raft; had swallowed enough Nile water to make us wonder why we ever bothered to treat our drinking water with disinfectant those weeks before; had seen a huge colony of fruitbats, taking to the air in a shrieking clowd over an island in the Nile; seen several fish eagles elegantly gliding over our heads; and finally, we saw a Cape Clawless Otter! After hiking the Otter Trail in South Africa TWICE, and never seeing more than a few footprints of those elusive little buggers, you can’t imagine our excitement (neither could our fellow passengers on the boat). What a day!

But our Nile experience was far from over. After the soccer match on Friday night, Jan bumped into an Irish couple who recommended to go to the Sipi Falls, which we gladly took as a welcome diversion from the normal route into Kenya. So we headed North to Mbale where traffic became much more relaxed compared to the main road to and from Nairobi. And from Mbale it was about 55km to the Crow’s Nest at Sipi Falls at Mt. Elgon – a caldera which houses a crater lake that feeds the falls, which ultimately leads to…. Yes, you got it right: the White Nile. The falls cannot be visited without a local guide as most of the paths are on private properties and a lot of visitors supposedly got lost while trying to make their way to the three different falls at Sipi.

The guides at Sipi are all part of an association that ensures that guides are properly trained and that every lodge has a guide on station. Our guide Eric is bridging a year before he can go to Kampala to study business administration. He was very knowledgeable about all aspects of our five hour hike, and when we told him we had never seen a chameleon in the wild before, he promised us to do his best – and really spotted a beautiful one, just before we reached the first fall. We would never in our live have seen it without him (well, it’s a chameleon).

We truly enjoyed our hike with Eric, but on the negative side we had the feeling that the camp and its facilities were on the downward slope, and can hardly recommend the Crow’s Nest. Sadly so, but it appeared to us that this is partly a problem due to the community involvement – as Eric told us, some maintenance issues on the trail were also supposed to be solved by the community, but he was not sure when this would happen. From all the people on the trail we met, of which one half needed to be paid by Eric for our right of way, and the other half either asked us or Eric to buy something or to give them money, we got the impression of an unhappy two-group-split in the community. Guys like Eric put a lot of work in it to make this tourist thing work, and give us visitors a great experience. Others rather seem to expect the money (= tourists) to keep pouring in, without any other effort in their side but to open their hand. We keep fingers crossed for Eric and the other guys that they can get the rest of the community to commit themselves a bit more.

Sipi was our last night in Uganda, and the next day we made our way to the Mabale border post, excited to enter the next country on our nice way home: Kenya. 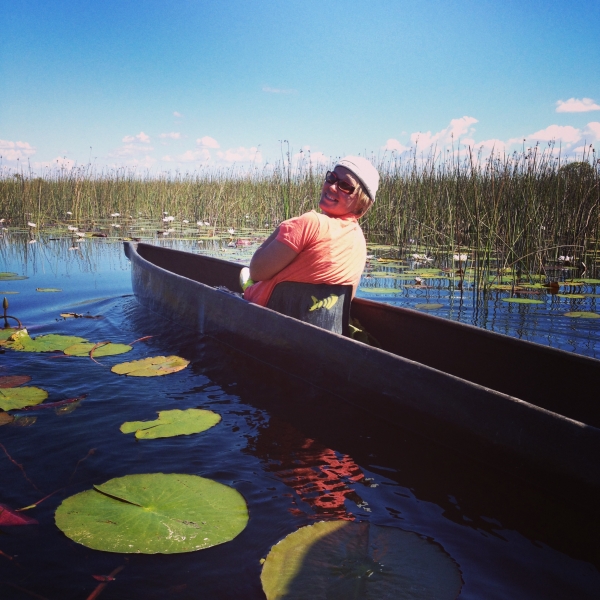 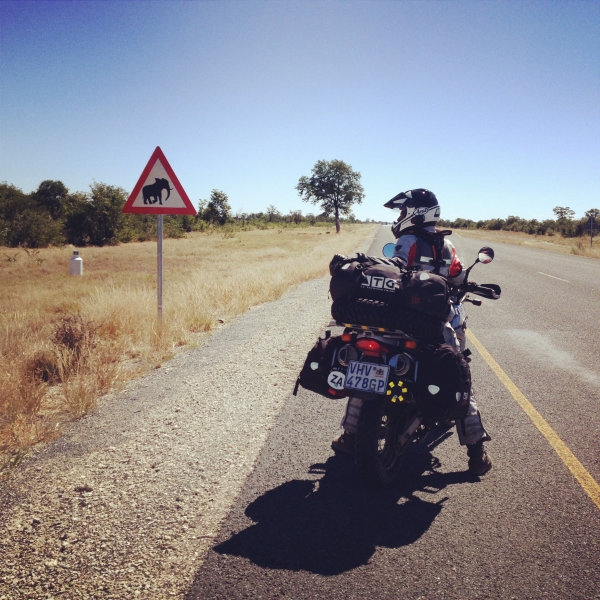 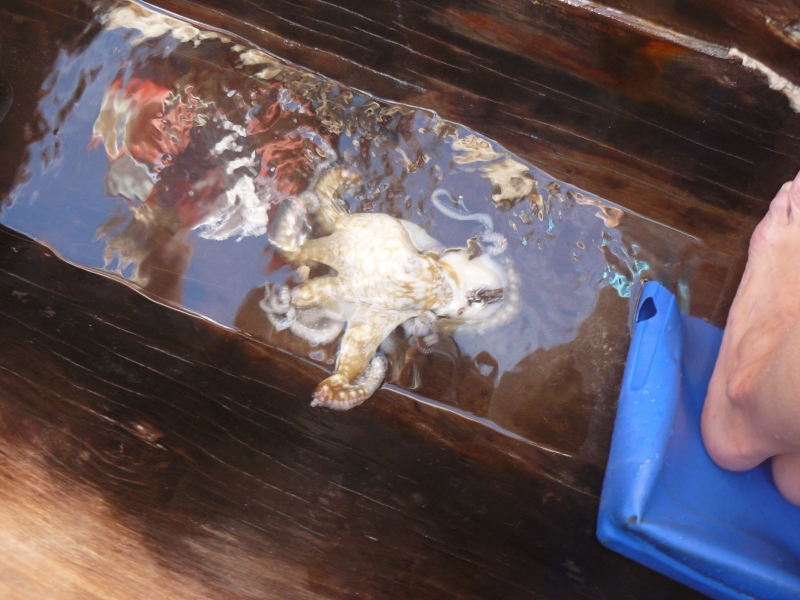 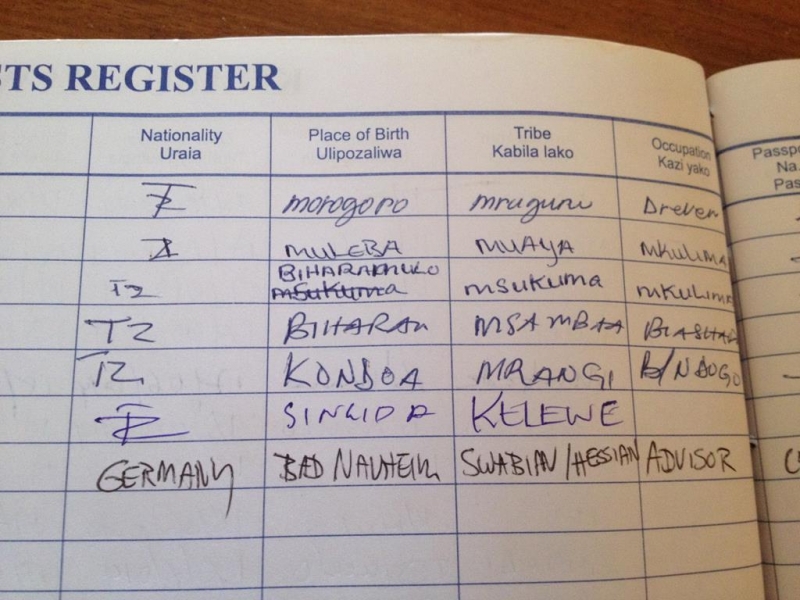 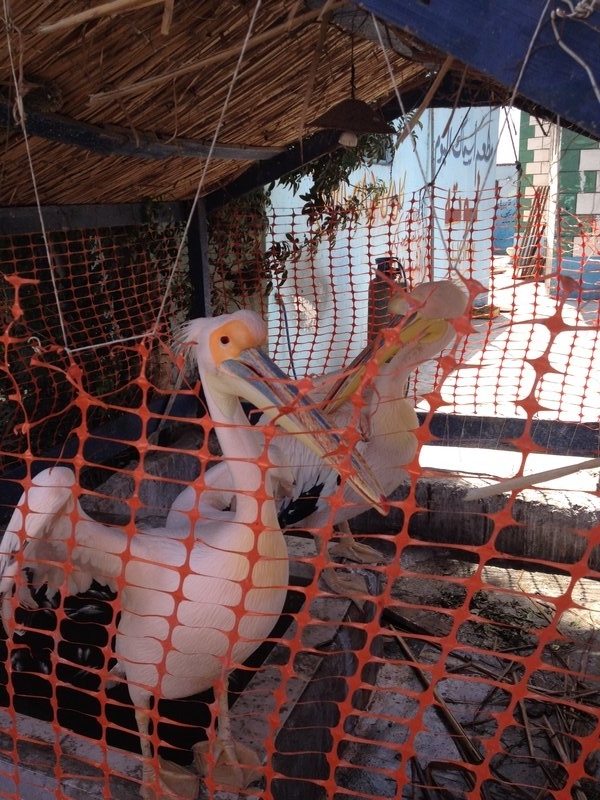 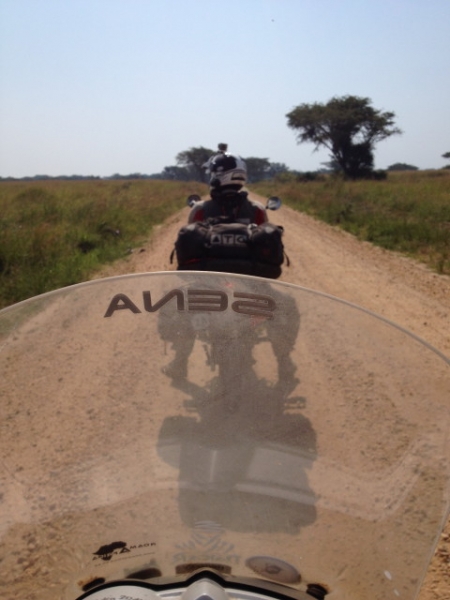 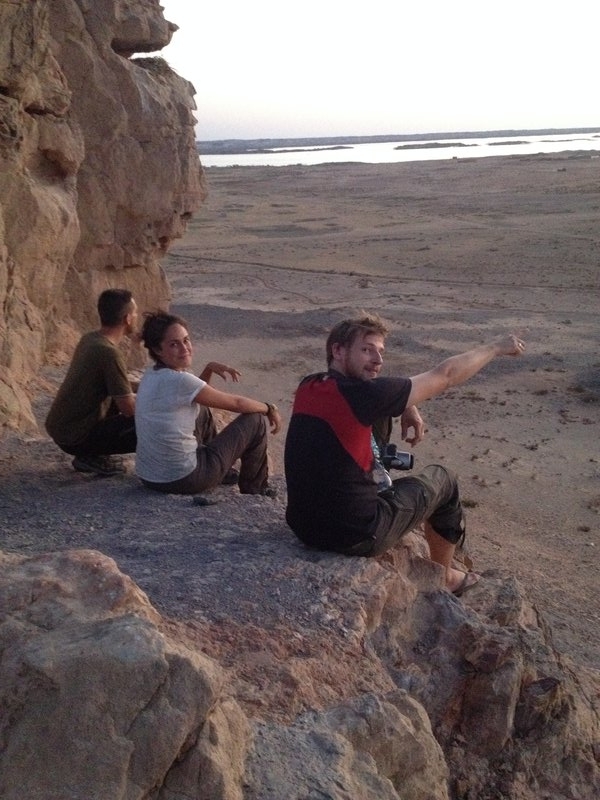 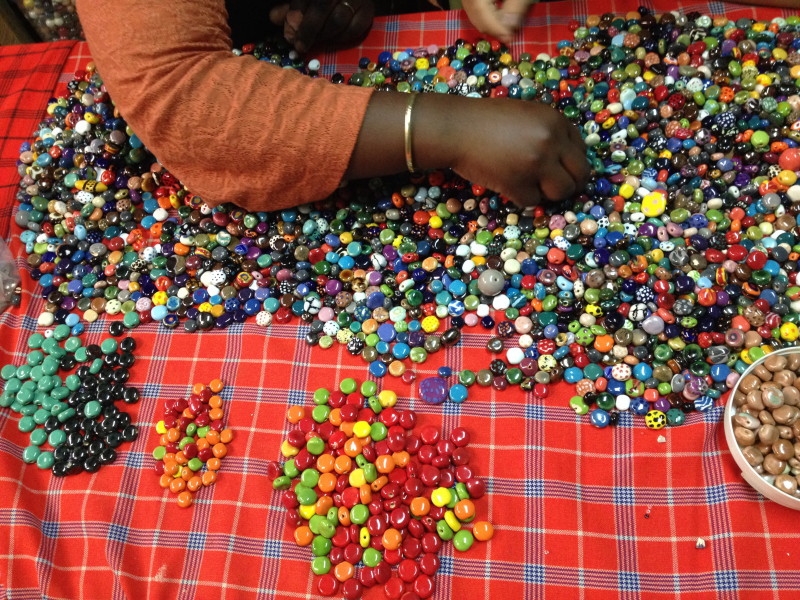 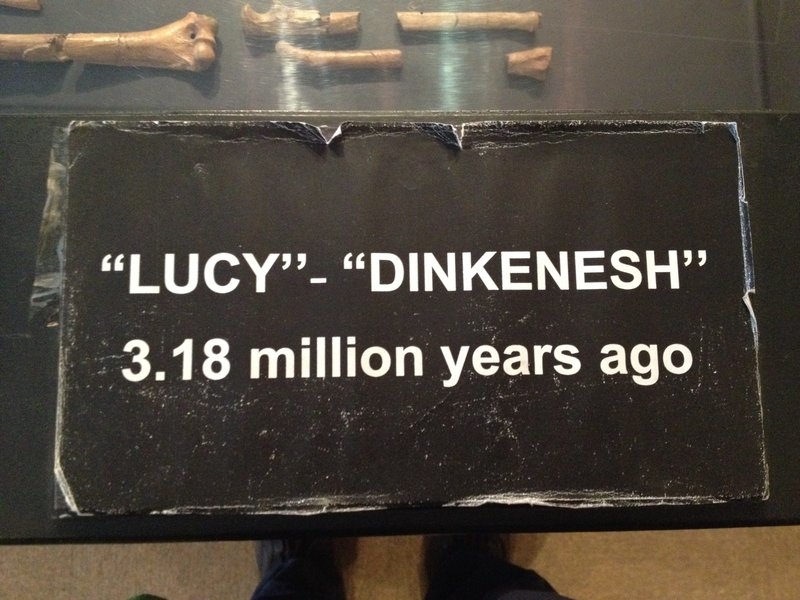 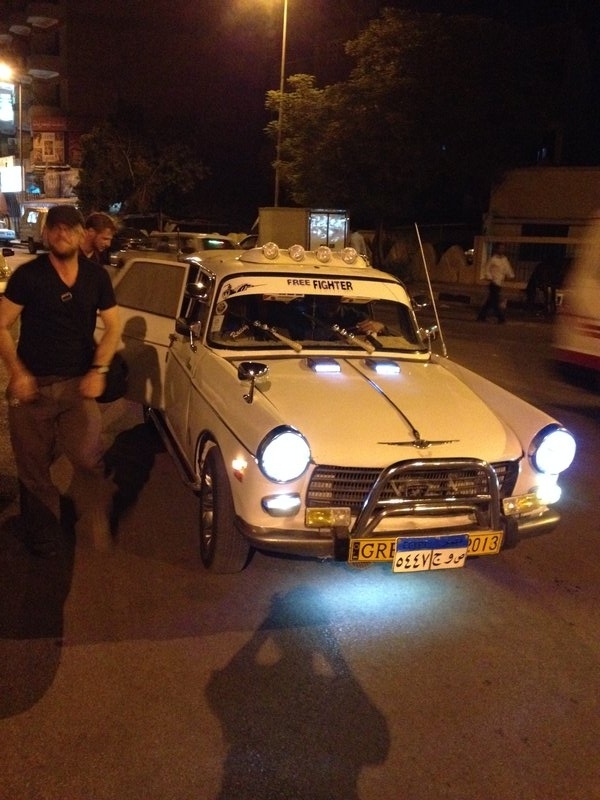